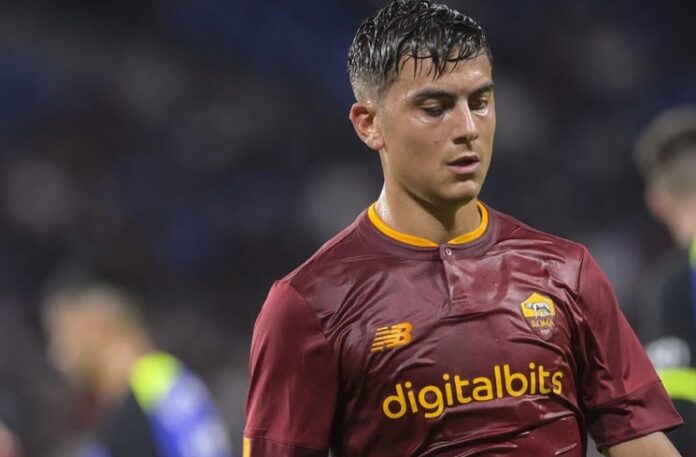 Paulo Dybala, Lisandro Martínez and Taty Castellanos could all play on Monday for their clubs.

Dybala started AS Roma’s first league match of the season and despite not scoring, played a solid match. Dybala’s AS Roma will play against Santiago Ascacíbar and Gonzalo Escalante of Cremonese.

Ángel Di María is injured and Matías Soulé is the only Argentine representative as Juventus play Sampdoria. Soulé was brought on as a substitute for Juventus in their 3-0 win vs. Sassuolo.

Lisandro Martínez has started every league match for Manchester United this season. The club is winless and play Liverpool on Monday. Martínez could start with Alejandro Garnacho possibly being on the bench.

Taty Castellanos started for Girona in their first match in La Liga and is set to start their match against Fabrizio Angileri’s Getafe. Castellanos joined Girona on loan from New York City FC.

Javier Pastore was not part of the Elche team in their match last week as he, Axel Werner, Lucas Boyé and Ezequiel Ponce will play against Lucas Robertone’s Almeria. Mundo Albiceleste will have all goals and assists from these matches.