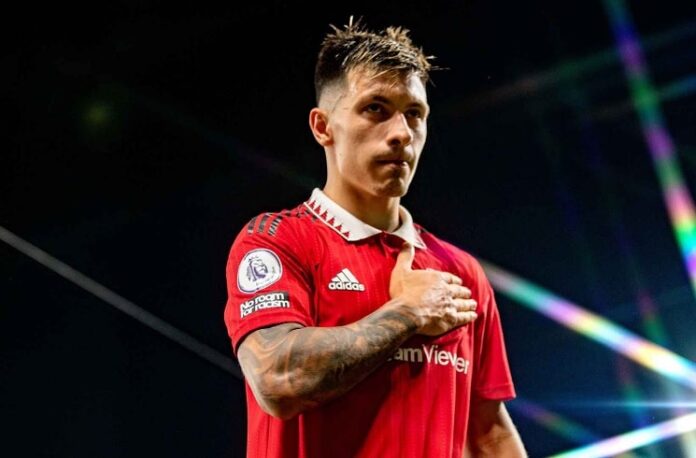 Lisandro Martínez, Paulo Dybala and Germán Pezzella along with every Argentine in the Europa League now know who they will be playing against in the group stages this season.

Walter Benítez and PSV are in Group A along with Arsenal, Bodo/Glimt and Zurich. Benítez is the only Argentine in the group.

Groups B, D and G do not have any Argentine players.

Germán Pezzella, Guido Rodriguez, Paulo Dybala and Matías Tissera are in Group C with their respective teams. Pezzella and Guido with Real Betis, Dybala with AS Roma, Tiserra with Ludogorets and HDK are the four teams.

Martínez and Alejandro Garnacho are in Group E with Manchester United. They have been drawn with Real Scoiedad, Sheriff and Omonoia.

Luka Romero and Lazio are in Group F against Feyenoord, Midtjylland and Sturm.

Carlos Auzqui is in Group H with Ferencvarosi and they have Crvena Zvezda, Monaco and Trabzonspor. Here are the Argentine players: