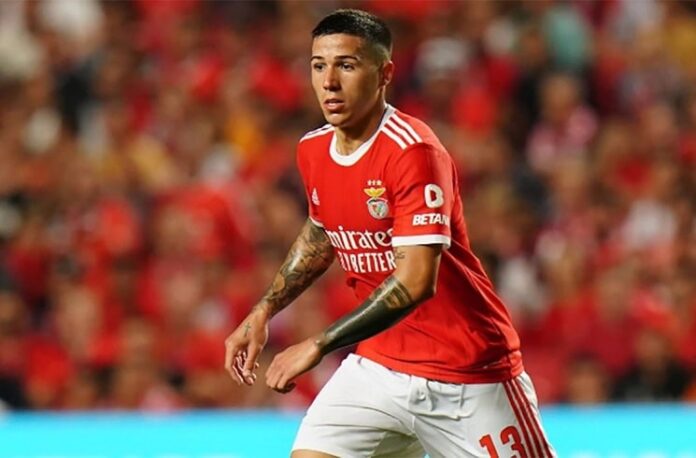 Enzo Fernández and Giovanni Simeone could make the Argentina national team for the September matches.

Fernández has been in great form for Benfica and might be called up to the Argentina national team. According to TyC Sports, the AFA will submit their list of players to the respective clubs for the players in the first week of September and there is a chance that Enzo is included.

The 21 year old midfielder was part of the preliminary list of players for the World Cup qualifying matches against Uruguay and Brazil but was not selected for the team.

Giovanni Simeone has previously been called up to the Argentina national team by coach Lionel Scaloni. The Argentine has even scored but has not been selected for several years. Now with Napoli, the striker could potentially be the back up to Lautaro Martínez. 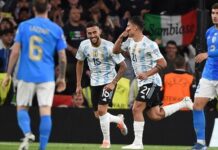 Argentina to play Honduras in September in Miami