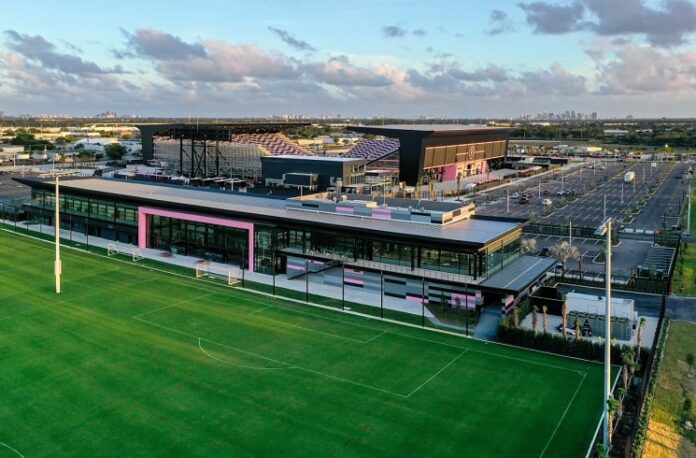 When the Argentina national team play next month in the United States, they will be training in Miami. According to Gastón Edul, the team will train there for their friendly matches.

Lionel Scaloni’s team play Honduras on September 23 in Miami at the Hard Rock stadium. They will play a second match on September 27 in New York at the Red Bull arena.