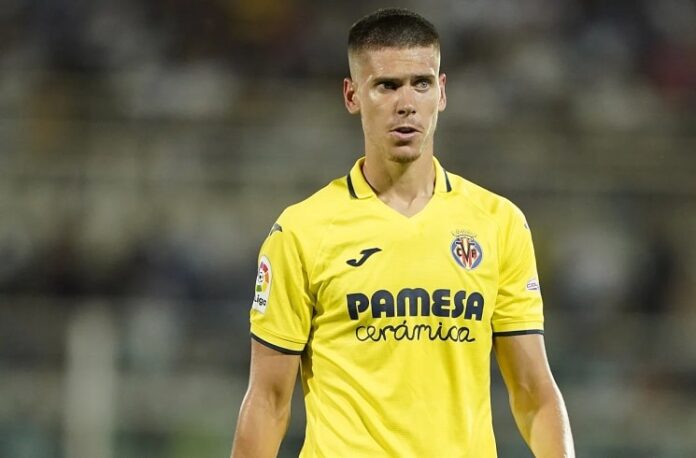 Juan Foyth is out injured for six weeks and could miss the Argentina matches for September.

Foyth was substituted out injured for Villarreal on Sunday in their 0-0 draw vs. Getafe and it looks like he will miss more than a match. According to Gastón Edul, he will be out for six weeks and will be closely followed by the Argentina national team.

The injury appears to be to his left knee and some reports even state that he will be out between 8-10 weeks. Argentina play two matches in September in the United States and he will not be discarded just yet as the team will follow his progress. 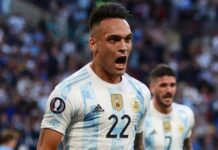