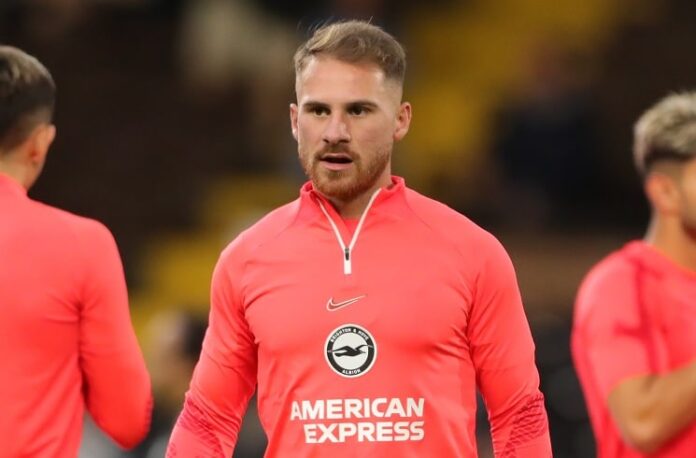 Alexis Mac Allister scored for Brighton in their 2-1 loss vs. Fulham.

Mac Allister scored his second goal of the season for Brighton and off a penalty kick. With Fulham leading 2-0, Brighton were awarded a penalty kick and it was the Argentine who took it and scored.

The 23 year old has two goals in five matches this season, two in his last three games. He had also scored in a 2-0 win vs. West Ham United.