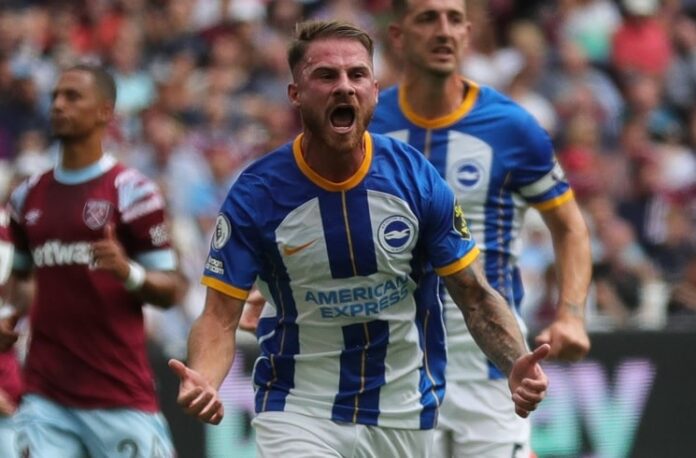 Alexis Mac Allister scored for Brighton in their 2-0 win vs. West Ham.

Mac Allister scored his first goal of the season. Brighton were awarded a penalty kick and it was the Argentine who took it and scored.

The 23 year old is fighting for a place in Lionel Scaloni’s Argentina national team for the World Cup.