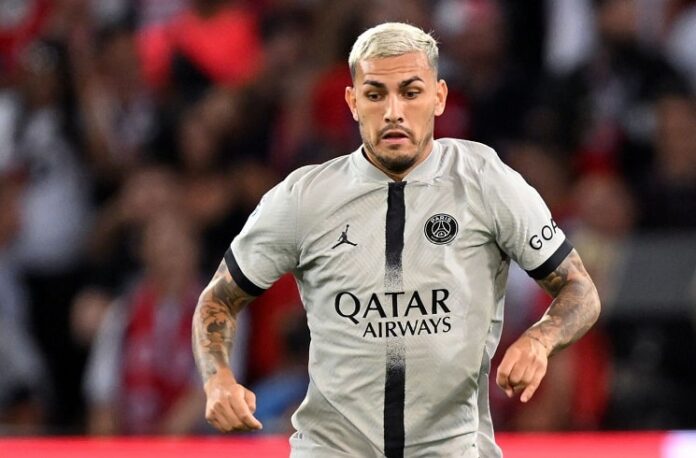 PSG coach Christophe Galtier has confirmed that Leandro Paredes has reached an agreement to join Juventus.

“Paredes will not be included in the squad as he has reached an agreement with Juventus”.

Reports have been circulating for several weeks about the transfer and Paredes will finally be joining the Italian club.