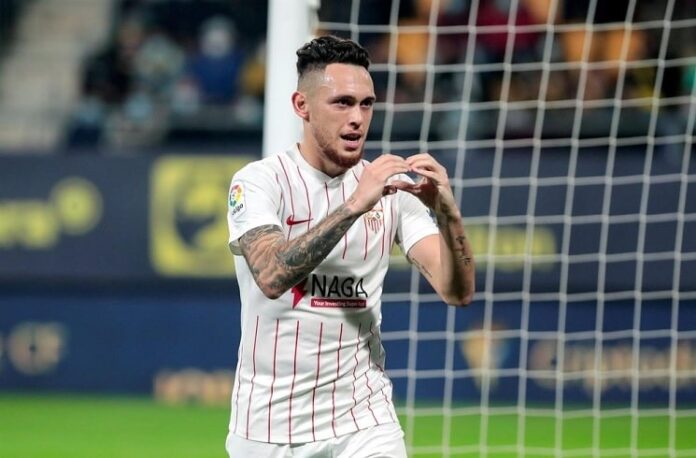 Lucas Ocampos is flying out to the Netherlands to join Ajax from Sevilla.

Ocampos is set to join Ajax with hours remaining in the transfer market. According to Gerjan Hamstelaar, the 28 year old is presently on his way to Amsterdam.

The Argentine will be joining the club with César Luis Merlo stating that it would be for €23 million plus bonuses. Only small details separate the Argentine from joining Ajax.

With the Argentina national team, Ocampos has been included and excluded of recent lists and with the World Cup in just a few months, a change of clubs could be just what he needs to make it to Qatar.