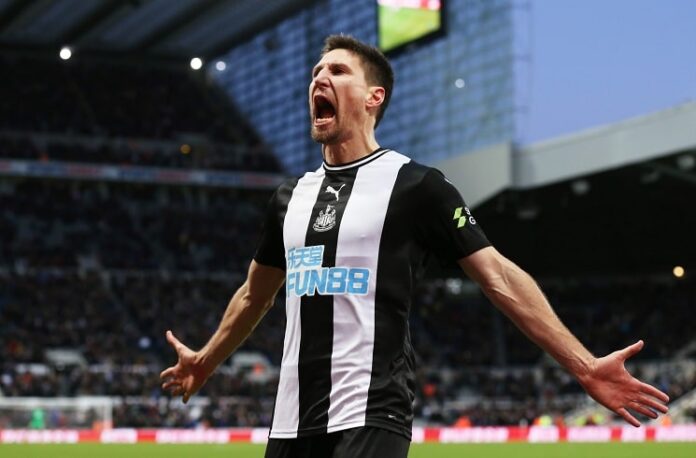 Fernández has signed with La Liga club Elche on a one year deal. The 2014 World Cup finaliste with Argentina has put pen to paper on a permanent deal.

Already 33 years old, he joined Newcastle United from Swansea City back in August 2018 and has even captained them throughout his career at the club. He has had several injuries last season which kept him out of the team.