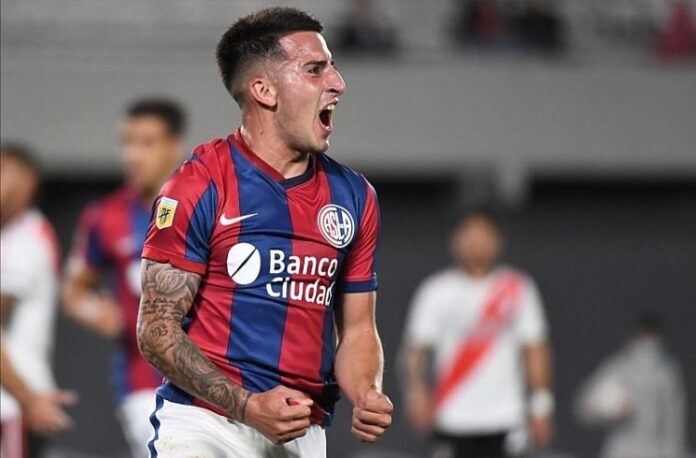 Fernández is the latest Argentine to join the club following Federico Fernández joining them from Newcastle United. The 22 year old left back can also play as a left winger and has reportedly signed with them on a five year deal. 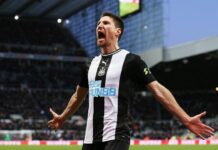