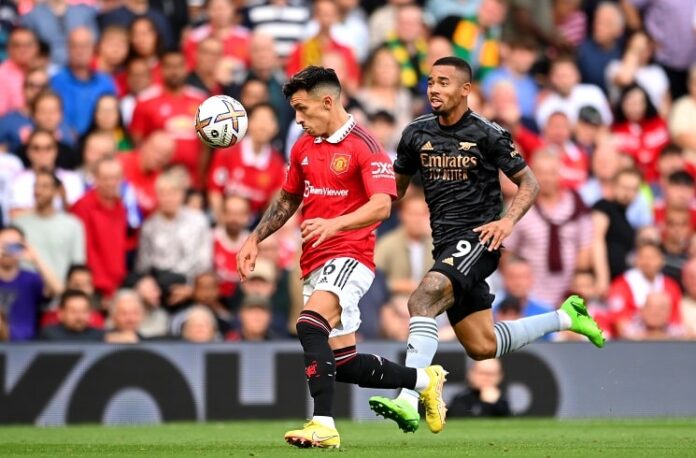 Lisandro Martinez was substituted out with discomfort for Manchester United in their 3-1 win vs. Arsenal.

Martinez, who was voted as the Manchester United Player of the Month for August, once more started for United. The Argentine has started every league match for Erik ten Hag’s team.

During the United game against Arsenal, Lisandro appeared to have felt some discomfort and was replaced in the second half. While the severity is yet to be known, it could appear to be only as a precaution.

The 24 year old has been included in Lionel Scaloni’s preliminary Argentina list for the September matches in the United States.