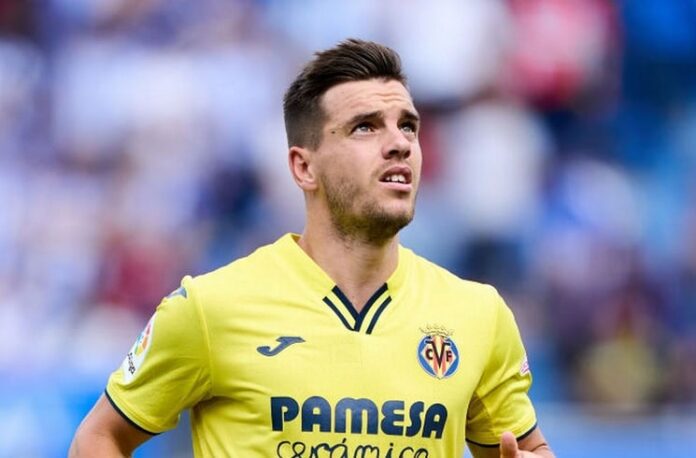 Gio Lo Celso scored his first goal of the season for Villarreal in their 4-0 win vs. Elche.

Lo Celso joined Villarreal on loan in August has his first goal of the season. The Argentine received the ball inside the penalty area and at a difficult angle struck the ball and scored to give Villarreal the 2-0 lead.

The 26 year old has been named in Lionel Scaloni’s preliminary Argentina list for September. Argentina play Honduras on September 23 in Miami and on September 27 against Jamaica in New Jersey.