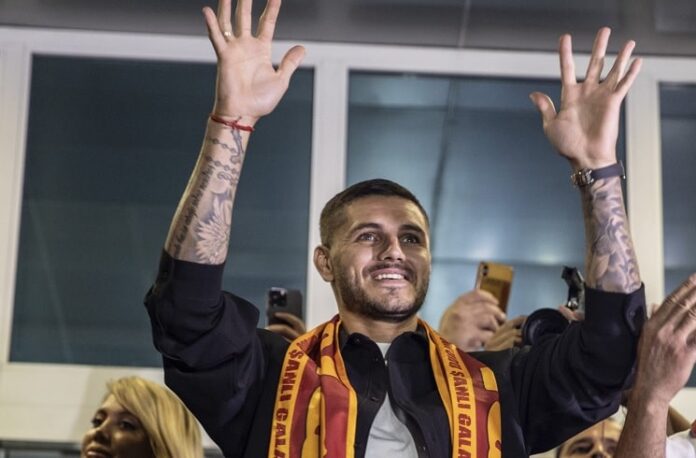 Mauro Icardi has joined Galatasaray on loan from PSG.

Icardi will be playing the rest of this season with Galatasaray. PSG announced on Thursday that he has left the club on loan.

The 29 year old started his European youth career at Deportivo Vecindario in Spain and also at FC Barcelona. He would join Italian club Sampdoria where he score several goals as he joined Inter.

At PSG, the Argentine scored 38 goals in three seasons.