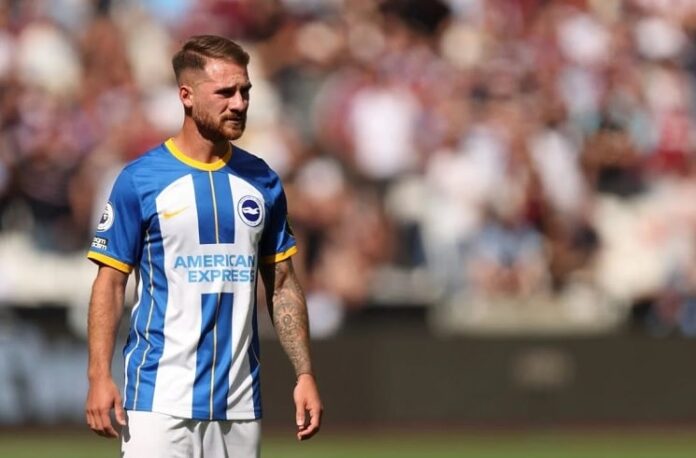 Mac Allister has been in great form this season for Brighton. Scoring four goals, he is arguably the most in form Argentine midfielder along with Enzo Fernández at Benfica. Doing well with Brighton, Mac Allister has played in a few matches for the Argentina national team this year and is part of the preliminary list of players for the September games.

The Argentine spoke with ESPN Argentina about his form with Brighton, Argentina and the World Cup. Here is what he had to say:

“It’s difficult to manage the nervousness, the anxiety that the time to be there will come. But the most important thing is that the team, the group, has been feeling very well. They have been showing it in all the games.

“It’s also true that a World Cup is different from everything. The 26 who are there have to be in the best shape to be able to fight and represent well the national team.”

In terms of his objectives at a personal level:

“I can’t name anything other than the World Cup. It’s my first objecvtive and what I am thinknig about. But it’s like I always say, if I do things well at Brighton, I have many chances of being in the national team and at the World Cup.”

When asked about Lionel Messi being substituted by PSG coach Galtier:

“Hopefully the coach stops substituing him and keeps him on the pitch because what we all want is to see him play.”

“Guardiola already said it, Álvarez got there and in two days he was prepared to play. It was the Community Shield final and he scored a goal against Liverpool. He is terrific.