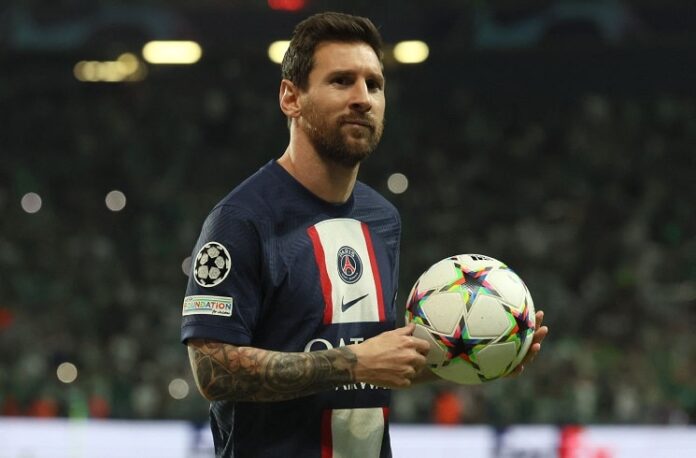 Lionel Messi scored for PSG in their 3-1 win vs. Maccabi Haifa as he broke a Champions League record.

Kylian Mbappe would dribble inside the penalty area before passing the ball to Messi. He would control and score to draw PSG level.

With one goal to his name, Messi would also get an assist. He would play a pass into Kylian Mbappe as he would score to give PSG the 2-1 lead.

The Argentine also made Champions League history. He became the first player to ever score against 39 different teams, overtaking Cristian Ronaldo with his tally.

He has now also scored in 18 consecutive seasons in the Champions League.