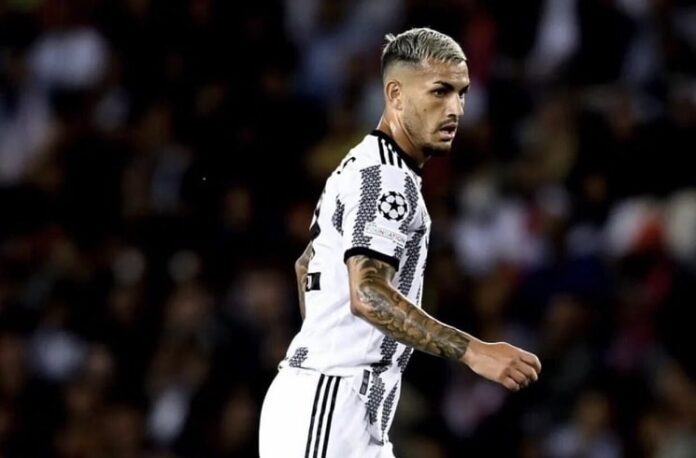 Leandro Paredes had an assist for Juventus in their 2-1 loss vs. Benfica.

It was a free kick for Juventus and it was the Argentine to take it early in the game. Paredes would send a cross into the penalty area which found Arkadiusz Milik who scored to give Juventus the 1-0 lead.

Paredes started the match for Juventus with both Ángel Di María and Matías Soulé on the bench. Ángel Di María would be substituted into the game in the second half.

For Benfica, both Nicolás Otamendi and Enzo Fernández started the game with Enzo being substituted out.