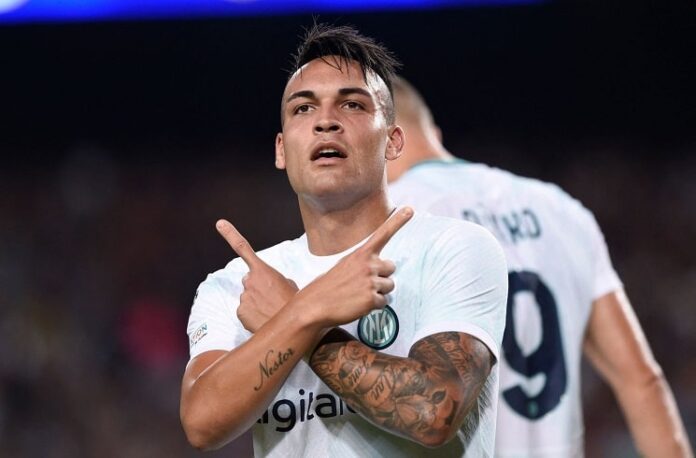 Lautaro Martínez scored and assisted for Inter in their 3-3 draw vs. FC Barcleona.

Martínez had a great performance for Inter as they have all but qualified for the next round in the Champions League. With the game at 1-1, Lautaro Martínez would receive the ball inside the penalty area, beat his marker and his shot would hit the near post, roll across the line, hit the far post and score.

The Argentine would have one more play in the game. With the score at 2-2, he would play a pass into Robin Gosens who would score to give Inter the 3-2 lead.

LAUTARO MARTINEZ WITH THE GOAL FOR INTER!pic.twitter.com/d3RBqSdBxc