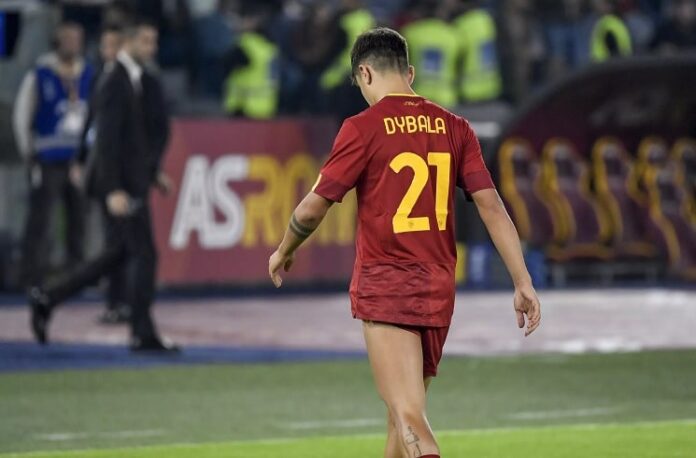 Paulo Dybala is not ruled out of the World Cup for the Argentina national team.

Dybala is injured and initial tests done revealed that he would be out for at least 21 days. According to Gastón Edul, he has an injury to his biceps fimoris, a big sprain.