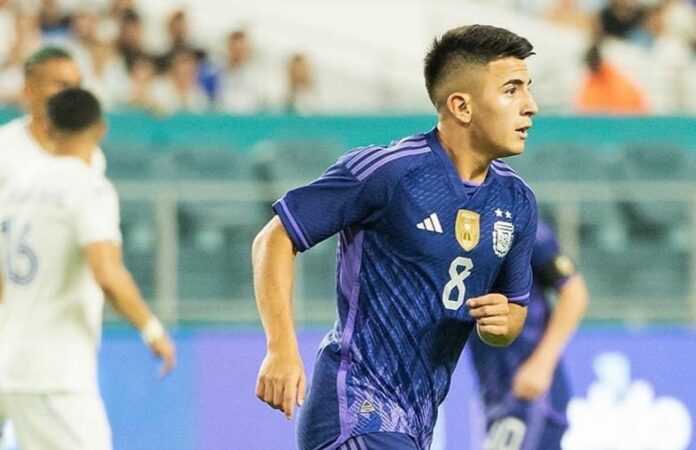 Almada has been named a finalist for two MLS awards. The 21 year old joined Atlanta United from Velez earlier this year and has been one of the standout players in the league.

He has been called up to the Argentina national team and made his debut in September. Almada has six goals and seven assists in 29 games for Atlanta United.

🏆 Thiago Almada is a finalist for the MLS Young Player of the Year and Newcomer of the Year. 🇦🇷 pic.twitter.com/jc1CV8OheS