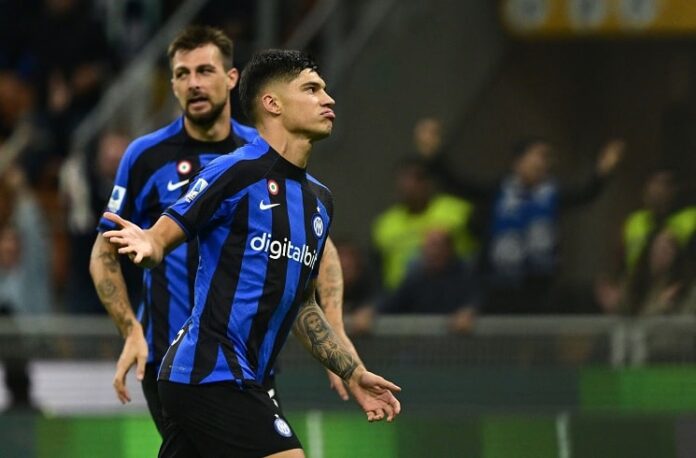 Joaquín Correa scored for Inter in their 3-0 win vs. Sampdoria.

Correa reached three league goals for the season after coming on as a substitute. With Inter leading 2-0, the Argentine would run towards goal with the ball and strike from distance, with the ball going into the corner of the goal to give Inter the 3-0 lead.

Lautaro Martínez would start the game for Inter but was substituted out in the second half.