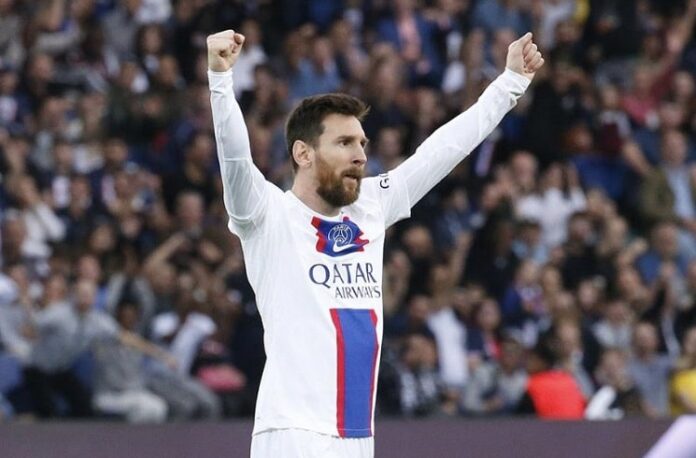 Lionel Messi scored and had an assist for PSG in their 4-3 win vs. Troyes.

Messi scored one of the goals of the season for PSG in their win. With Troyes leading 2-1, Messi received the ball from well outside of the penalty area and he would place the ball into the corner of the goal to draw PSG level.

He would also add an assist to his tally. A pass in to Neymar and he would score to give PSG the 3-2 lead.

The Argentine now has seven goals and 10 assists in 12 Ligue 1 games for PSG.