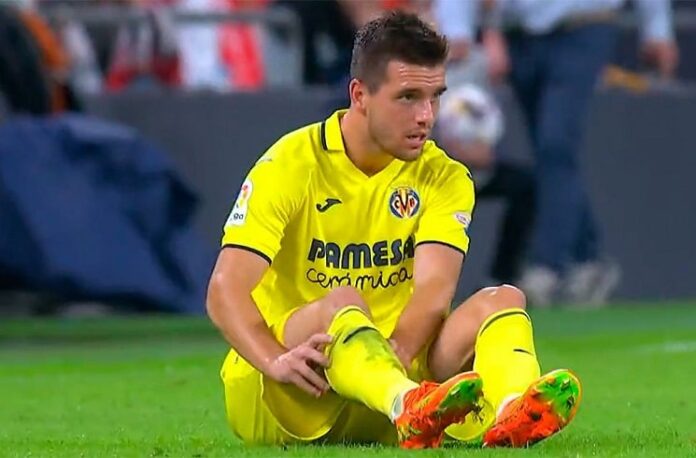 Gio Lo Celso was substituted out for Villarreal in their league game and is possibly injured.

Lo Celso started Villarreal’s game vs. Athletic Bilbao but was substituted out early in the first half. Lo Celso was seen holding his hamstring as he was substituted.

The extent of his injury remains to be seen.