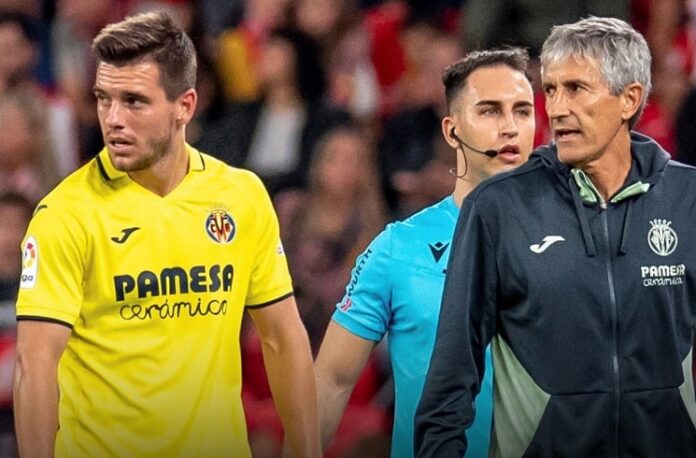 Gio Lo Celso was substituted out for Villarreal in their league game vs. Athletic and with three weeks until the World Cup, everyone is worried. Villarreal coach Quique Setién spoke about Lo Celso’s injury. Here is what he had to say:

“Lo Celso noticed some discomfort in his hamstring. He is awaiting tests that will determine what he has”.