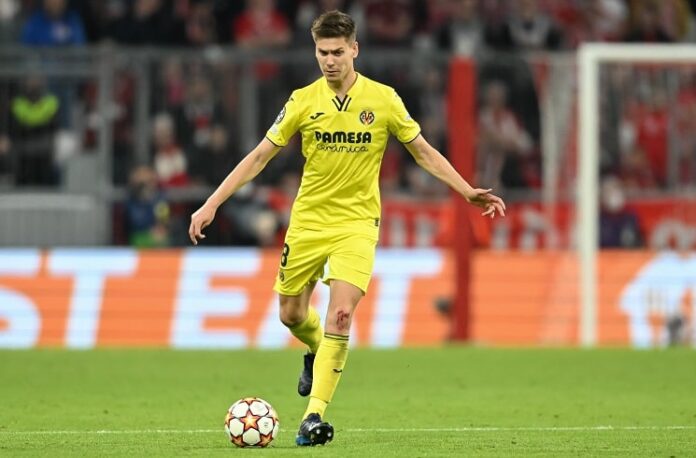 Juan Foyth is back in the team for Villarreal for their UEFA Conference League game.

Foyth is back in the Villarreal after having missed all of September and October due to injury. The Argentine has been included in the team for Thursday’s game in the UEFA Conference League.

The 23 year old is part of Lionel Scaloni’s Argentina preliminary team for the World Cup.