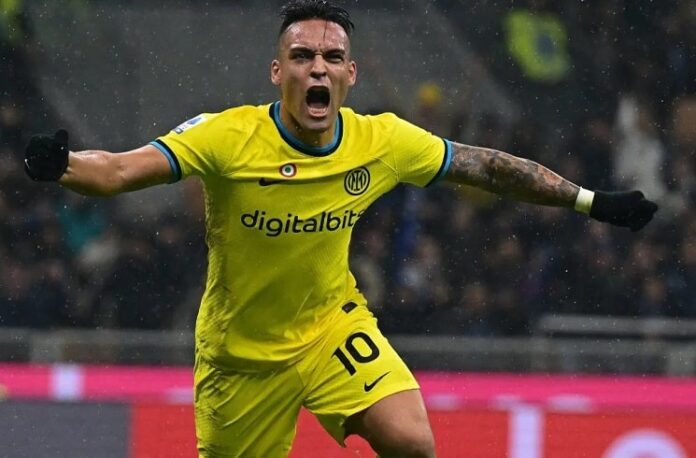 Lautaro Martínez scored for Inter in their 6-1 win vs. Bologna.

Martínez made it seven goals in the league for Inter this season. With Inter leading 2-1, it was a corner kick and Lautaro would head the ball and score to give Inter the 3-1 lead.

The Argentine is part of Argentina’s preliminary team for the 2022 World Cup.