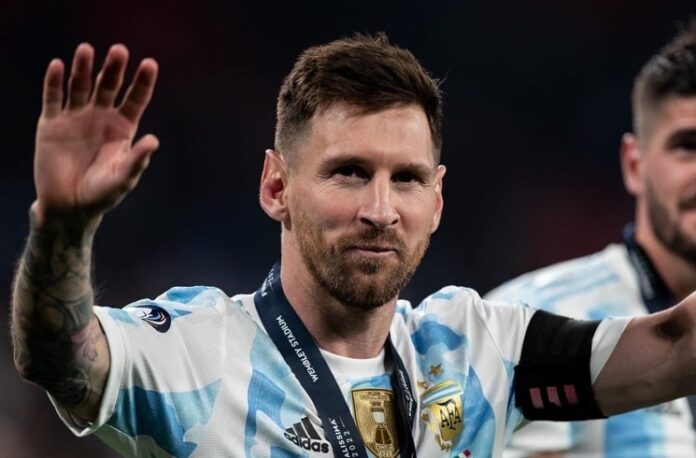 Lionel Messi is set to start for the Argentina national team vs. the United Arab Emirates.

Messi would be in the starting eleven vs. the UAE on Wednesday. According to Gastón Edul, the idea is that Messi will start.

Argentina national team coach Lionel Scaloni spoke at a press conference on Tuesday where he said that the team cannot make too many changes as the game as the United Arab Emirates is an official game. That would mean that he cannot make more than five substitutions in the game.