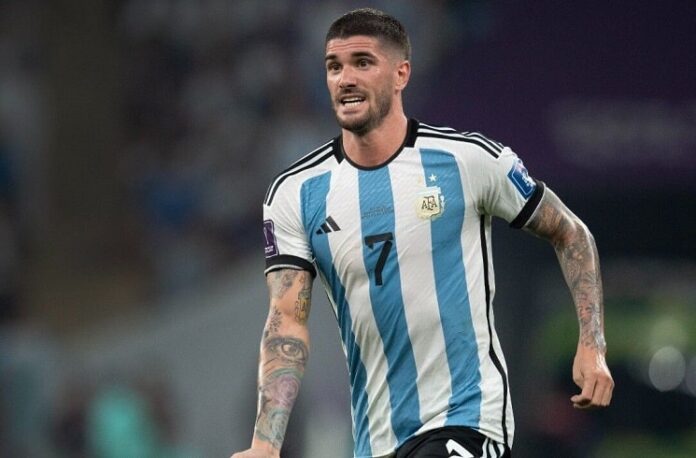 Rodrigo De Paul and Ángel Di María both trained with the Argentina national team on Thursday.

De Paul was back training with Argentina after fears of a possible injury. According to Olé, he was moving, passing and kicking the ball. De Paul does not have an injury and is not injured.

Ángel Di María also trained with the team, after he had missed the 2-1 win vs. Australia in the Round of 16 at the World Cup. Papu Gómez is the only player who did not train with the team.