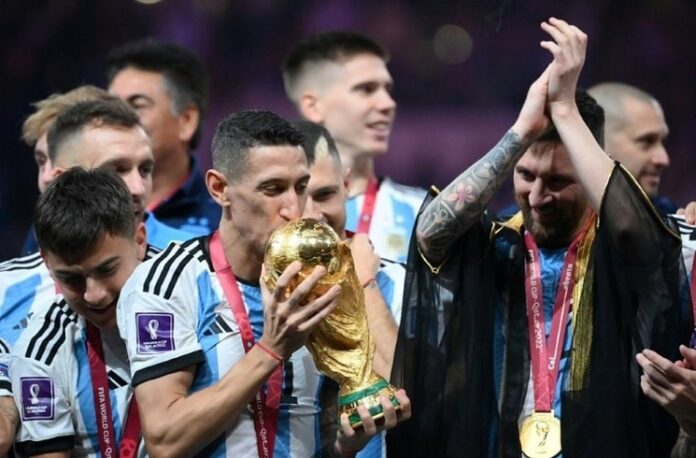 Ángel Di María will be continuing with the Argentina national team and not retiring.

The 34 year old drew a penalty and scored for Argentina in the World Cup final vs. France. He also scored in the Olympic final, the Copa America final and the Finalissima for Argentina.