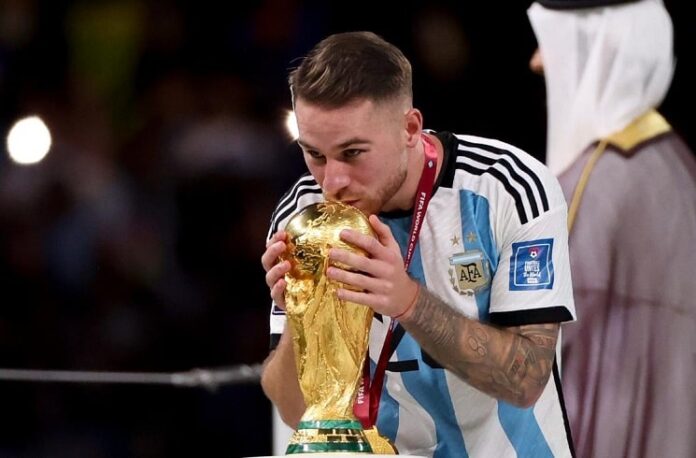 Mac Allister had a stellar World Cup where he went on to assist in the final and win the trophy with the Argentina national team. His performances have meant interest from top teams in Europe.

Chelsea, Arsenal and Atletico Madrid are the three teams presently interested in the Argentine. According to Gastón Edul, the interest is in that order but it would be difficult for the 21 year old to leave Brighton in January.

He could only leave the club if Brighton themselves want to sell and they intend to keep him. But he could leave in June.