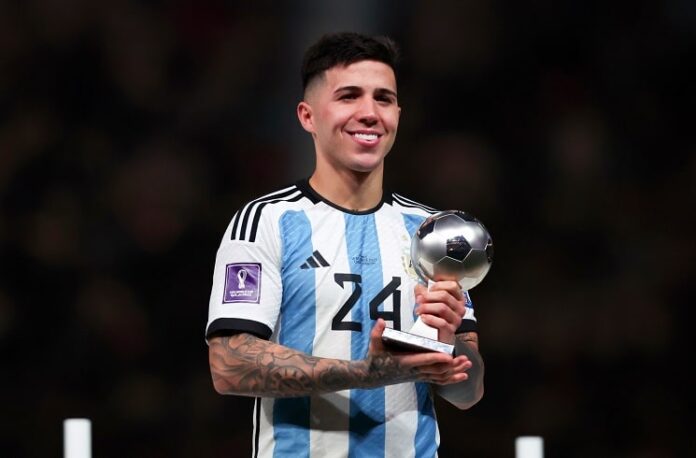 Per reports from the English media, Manchester United would be leading the three-club race at the moment to sign the winner of the FIFA World Cup Young Player award.

The 21-year-old Argentinian has a release clause of €120 million and a contract until 2027 with Benfica. The club’s president, Rui Costa, already stated that if a team wanted to sign Enzo within this transfer market, they would have to pay the release clause. Per Gastón Edul, both the player and his agent have already arrived in Portugal.

The Argentine club River Plate would receive a 25% of Fernandez’s future sale.