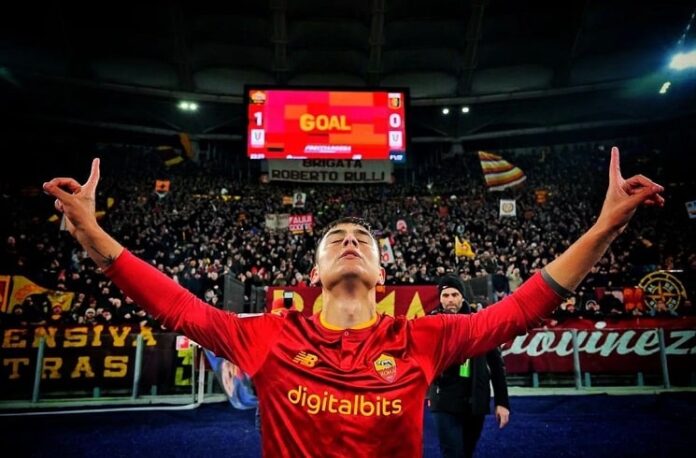 AS Roma coach Jose Mourinho was full of praise when speaking about Paulo Dybala after the team’s 1-0 win vs. Genoa.

Jose Mourinho has coached many Argentine players and Paulo Dybala is the latest. Having joined the team from Juventus in the summer, the Argentine went on to win the World Cup with Argentina and scored the goal which took the team to the quarter finals of the Coppa Italia.

Mourinho spoke to Sportmediaset after the 1-0 win. Here is what he had to say:

“Tonight I wanted to avoid extra time at all costs. I could have had some of the younger players come in, Volpato or Tahirovic. But I chose Paulo. Paulo is the kind of player that makes the coach look good. He’s something else, he’s on another level.”