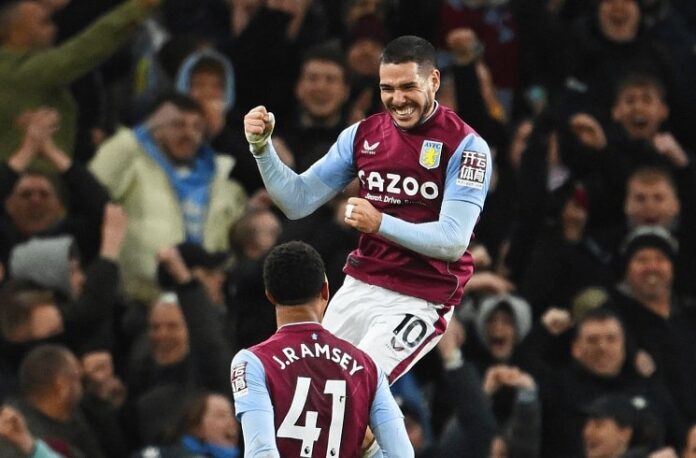 Emiliano Buendía scored for Aston Villa in their 2-1 win vs. Leeds United.

Buendía has made it two goals in three matches, with both goals coming at the start of the new year. This time, a header from close range.

An initial shot on target was saved by the goalkeeper but Buendia was the first to react to it as he headed the ball into the back of the net to make it 2-0 for Aston Villa.

The Argentine has done well since Unai Emery has become coach at the club, starting their last eight league matches.