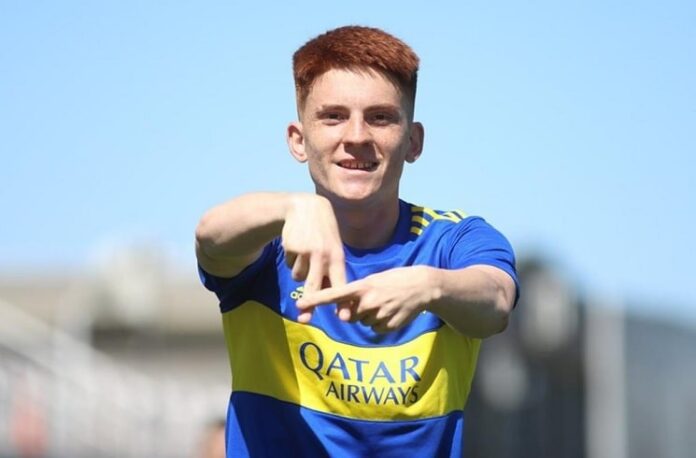 Valentín Barco is wanted by Juventus. According to Luis Fregossi, the Serie A club have submitted a bid for the talented left back. It would be an offer which would see him join the club in June.

Barco has represented the Argentina U20 national team as he was called up last year by coach Javier Mascherano.