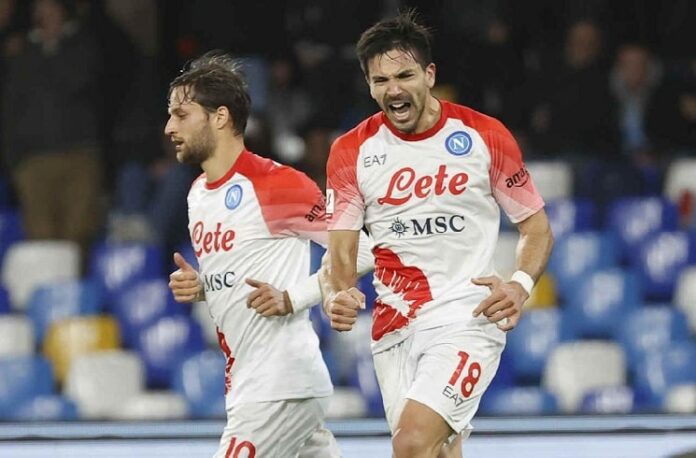 Gio Simeone scored for Napoli in their penalty shootout loss vs. Cremonese.

Simeone scored his first goal of the new year but it a loss vs. Cremonese in the Coppa Italia. With the score at 1-1, a cross into the penalty area found the Argentine who scored a header to give Napoli the lead.

The match would go to extra time and Simeone had a chance off a rebound which hit the crossbar. It went to penalty kicks and while Simeone would score his chance, Stanislav Lobotka would miss his and Cremonese would get the win.