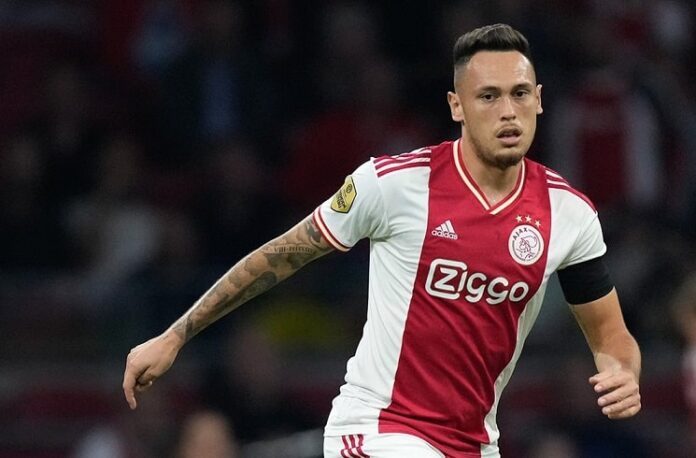 Lucas Ocampos has returned to Sevilla from Ajax.

Ocampos is back with Sevilla after spending six months on loan at Ajax in the Netherlands. The 28 year old joined Ajax on loan last summer, a contract which was supposed to end on June 30, 2023 but both clubs reached an agreement for the Argentina to return to Spain.

He made six appearances for the club.