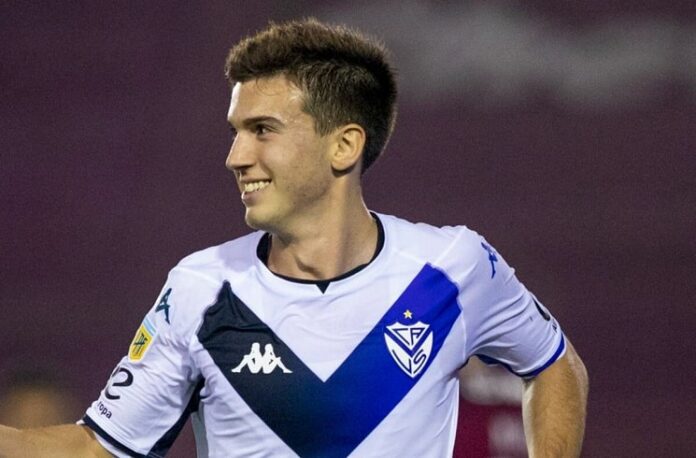 Máximo Perrone will be joining Manchester City from Velez.

Perrone will be joining the Julian Alvarez and the Premier League champions after the U20 Sudamericano which takes place this month and February. According to César Luis Merlo, City will pay above the €8 million release clause.

Manchester City will pay €9.3 million for him and he will undergo his medical in England and sign with them after the Sudamericano. The 20 year old midfielder has been linked with Manchester City for several weeks.