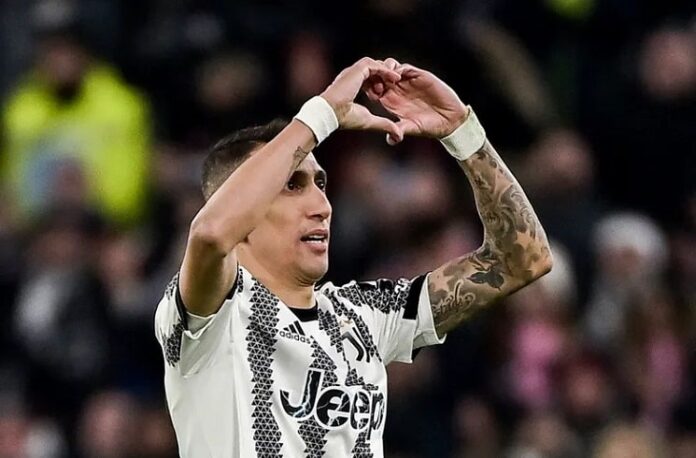 Ángel Di María scored for Juventus in their 3-3 draw vs. Atalanta.

Di María got his second goal since winning the World Cup with Argentina and it was the first goal of the match for Juventus. A penalty for Juventus and it was Di María against Juan Musso with Ángel Di María scoring.

Leandro Paredes and Matías Soulé were both unused substitutes.