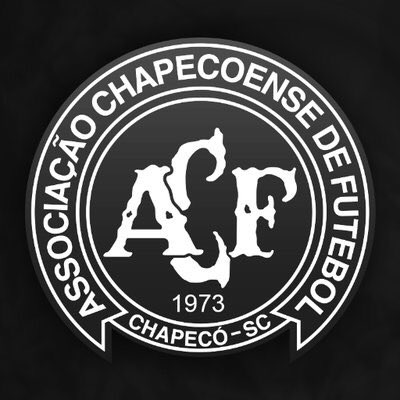 I don’t even know where to begin.

For those unaware, the Copa Sudamericana final first leg was supposed to take place between Colombia’s Atletico Nacional and Brazil’s Chapecoense. However, the plane carrying the Brazilian team crashed and it’s being reported that there are no survivors.

It’s an absolute tragedy and sadly a wake-up call for many of us. These players travel distances (be it long or short) to play for their teams, are away from ther families, all for their fans and for the sport they love. Athletes are human beings and if this isn’t the biggest reminder for us fans, I don’t what is.

These players, the staff and the club travelled to Colombia with an idea in mind. A dream in mind. That is to play and ultimately celebrate with their fans. They ended up paying the ultimate price. Their lives.

It’s being reported that the plane used was the same one used by the Argentina National Team earlier this month during the World Cup Qualifiers. Argentine players, Brazilian, Colombian, it doesn’t matter. But just think of that for a second. Many have probably never watched a single match involving Chapecoense. But it doesn’t make it any less tragic. Imagine had the players on that flight been players from the Argentina National Team or players from a club you support. Actually, don’t even think that. Think if it was someone you knew.

At the end of the day, lives have been tragically lost and taken away way too early. In a show of sportsmanship, Atlético Nacional have asked CONMEBOL to award the Copa Sudamericana title to Chapecoense. A very noble gesture by the club.

I know this isn’t related to the Argentina National Team in any way but I felt compelled to have to write something about this horrorific incident. Today, the football/soccer world mourns. Today, the fans of this beautiful sport we love come together to show our support for a fellow team.