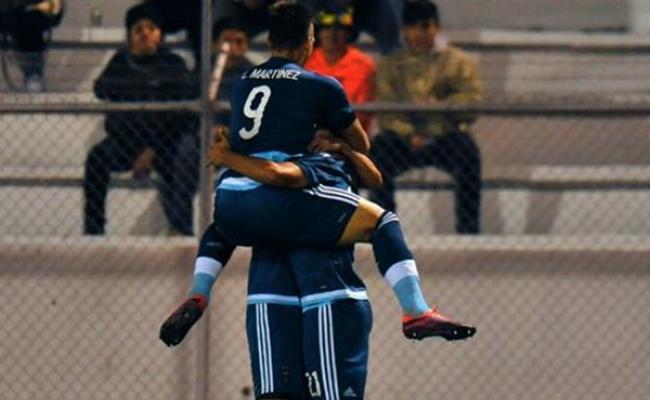 Today is another big day for our Sub-20 national team.  They’ve tied their first two matches : 1-1 against Perú, and 3-3 against Uruguay.  Today, they will play against Bolivia, who are currently leading the table in Group B.  The good news is that Argentina have recovered central defender  Cristian Romero (Belgrano de Córdoba) who was suspended last match.  He will play in place of Nicolás Salazar (San Lorenzo).