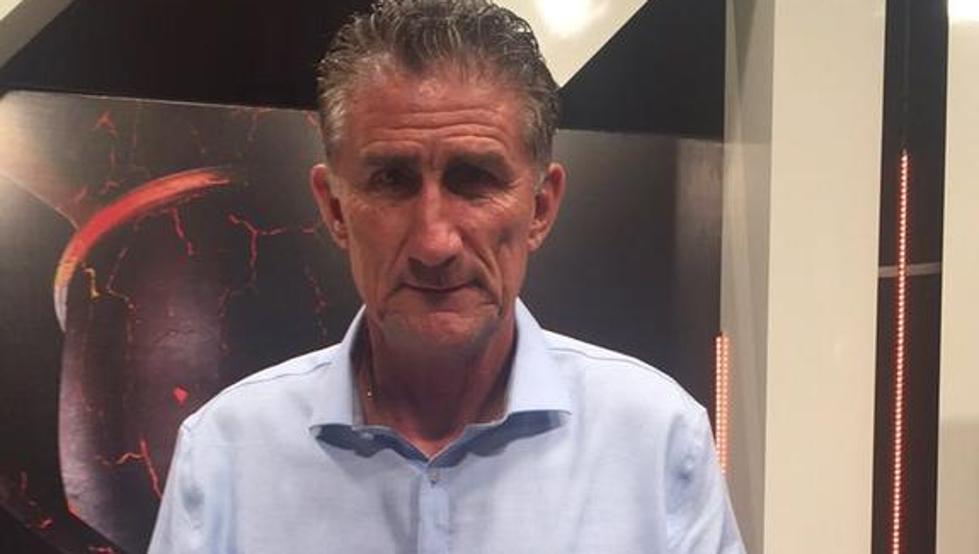 “Of course, it is difficult to win the World Cup, of course. But I can only dream about that. But having Lionel MESSI on my team, I can only think about being a world champion.”

He went even went on to make it a point that he doesn’t care if the National Team is overly depending on MESSI.

“In 1978 on home soil, Argentina became World Champion and we had (Mario) KEMPES. We became world champions again in 1986, this time we had (Diego) MARADONA. Today we have Leo (MESSI) and that’s a solution rather than a complications”.

However, BAUZA did warn “MESSI alone we will not win a game, you have to build a team around that can play alongside him”.