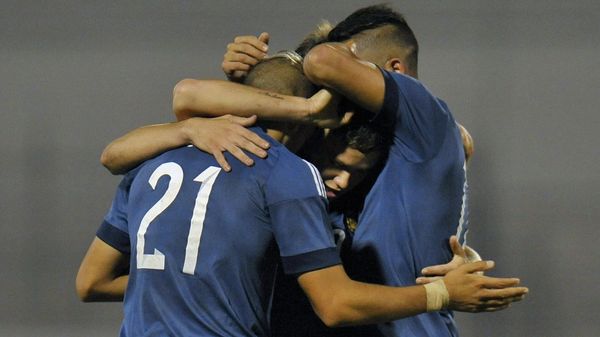 Today our “los pibes” play against Colombia in their 2nd match of the hexagonal stage.  Argentina must win today in order to secure a place in this summer’s World Cup in S. Korea.  After their 3-0 loss to Uruguay, they are currently siting in last place in the standings and thus need a win today.  If they tie or lose today, they would be obligated to win their last three matches in order to capture one of the four spots in the World Cup.  Despite the poor results in the first match, Argentina has benefited from the other 2 matches (Colombia-Venezuela and Ecuador-Brazil) which ended in draws.

Against Colombia, coach Úbeda will have to make at least one mandatory change due to midfielder’s Tomás Belmonte suspension.  His replacement will be either Pedro Ojeda (Rosario Central) or Franco Moyano (San Lorenzo).  Cristian Romero returns to his position as a central defender along with Juan Foyth.