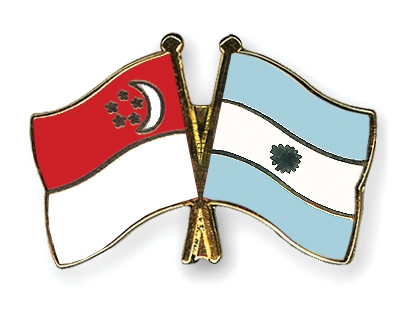 If things goes according to plan, Albiceleste supporters from South East Asia could have a great chance to watch Lionel MESSI and company for a friendly match in Singapore!

As reported in the country’s Strait Times, sport marketing agency Lagardere Sports is in talks to bring Argentina to play in the Lion City. The proposed dates is expected to take place between 5th to 13th of June which happens to coincide with FIFA’s international break.

Though nothing official as we speak, this could a historic visit; if memory doesn’t fail me, Argentina’s Senior Team first trip to this part of Asia.