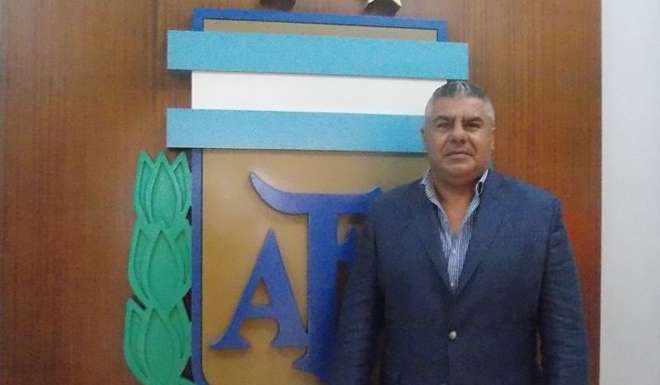 According to reports, the announcement regarding Edgardo BAUZA’s departure will be made soon.

Per a report by Ole , Edgardo BAUZA’s departure will be made official shortly. It also states that the Argentina National Team will have a new coach for their next match which will be against Brazil in June.

The AFA president (TAPIA) will apparently be travelling to Europe to speak to Lionel MESSI regarding the team and his suspension.