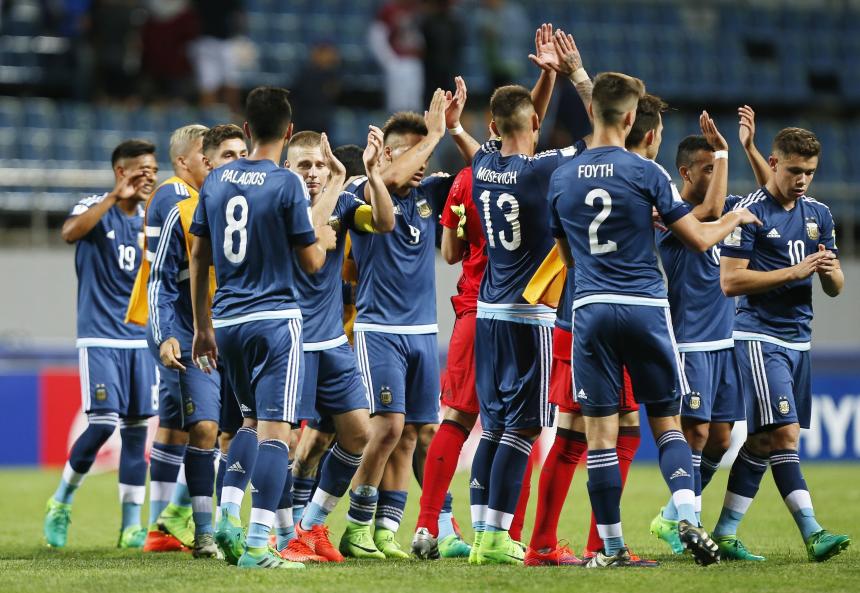 The Argentina Under-20 team is out of the World Cup.  As we all know, this is considered a failure for a team like Argentina. They did not make it out of the group stage.  Claudio UBEDA’S team lost their first two matches: first against England (0-3), and then vs S. Korea (1-2).  They did beat Guinea in their last match but it wasn’t enough.

What do you guys think? Can any good come out of this? Can this be a good learning experience? I think it definitely should be for us.  There needs to be an in-depth analysis of this situation.  Is this generation just not good enough?