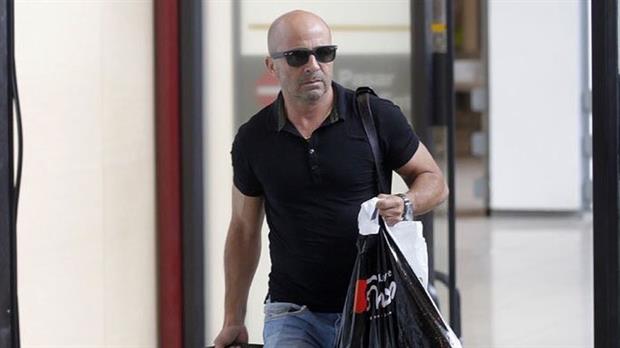 Argentina’s Football Association has agreed to pay Jorge SAMPAOLI’S release clause, reaching an agreement that will allow the Sevilla coach to take over as the national team coach of his homeland. SAMPAOLI is leaving the Spanish club a year before his contract expires.  The agreement will be signed by both parties on June 1st. AFA representatives have agreed to the rescission clause in SAMPAOLI’S contract, which local media reported to be 1.5 million euros ($1.68 million).

“All parties are satisfied by the agreement reached,” said a Sevilla statement on Friday.   The statement goes on to say,  “This agreement in principle is pending the drafting and presentation of the relevant documents, which must be signed by all parties by next Thursday, 1 June.”

SAMPAOLI is inching closer and closer to coaching Argentina!

They are saying in Argentina that SAMPAOLI will be at the Racing vs San Lorenzo match tomorrow night and then on Sunday the River vs Central match.