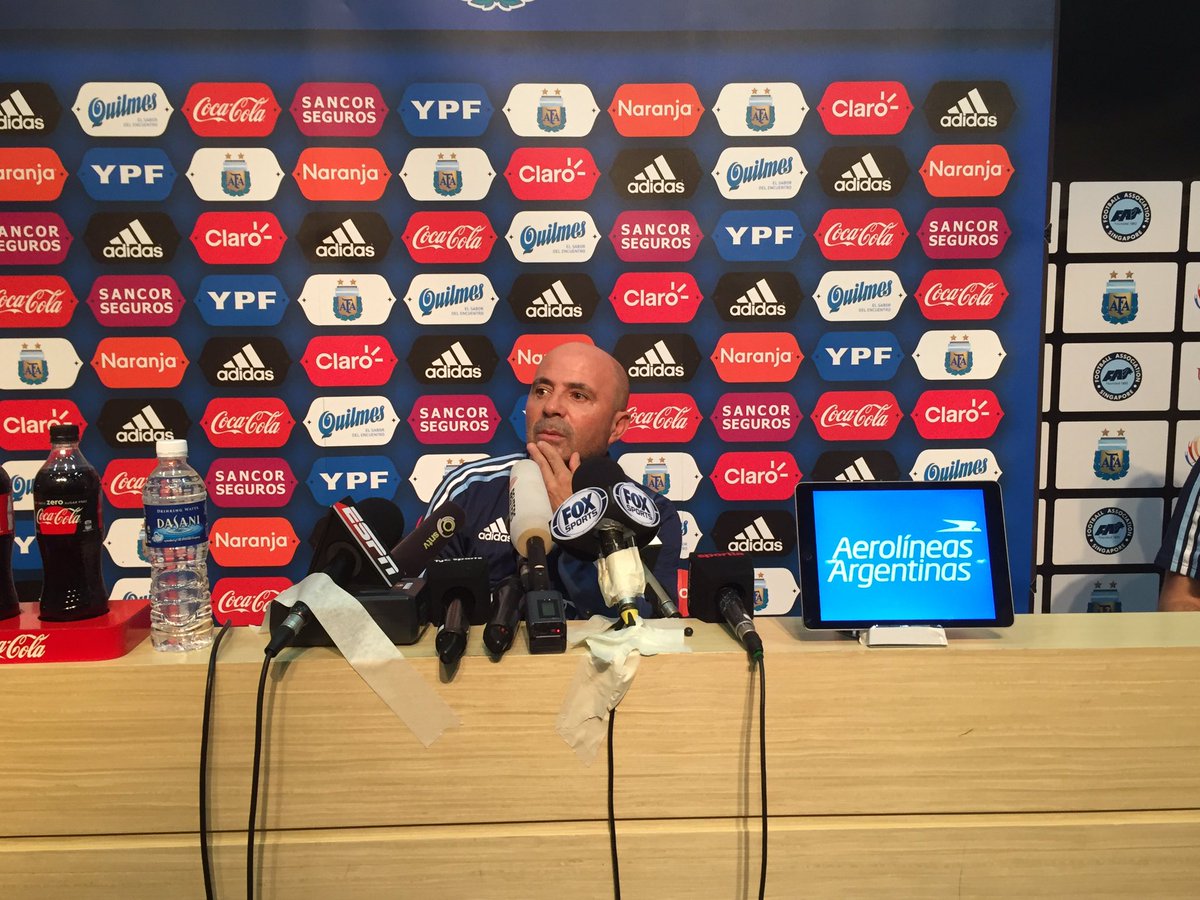 The Argentina Squad has just completed their training session at the Singapore’s National Stadium which was followed by a press conference from Jorge SAMPAOLI.

SAMPAOLI has confirmed that Lucas BIGLIA will be named as captain for the Tuesday’s friendly against the host country.

He had also stated that Mauro ICARDI has made a commendable effort to recover from his injury but didn’t rule out he will feature in this match at some stage as a sub.

As mentioned in our previous article, the line up tomorrow will start in a 2-3-4-1 formation as per follows: 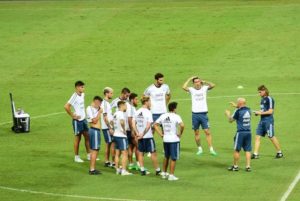