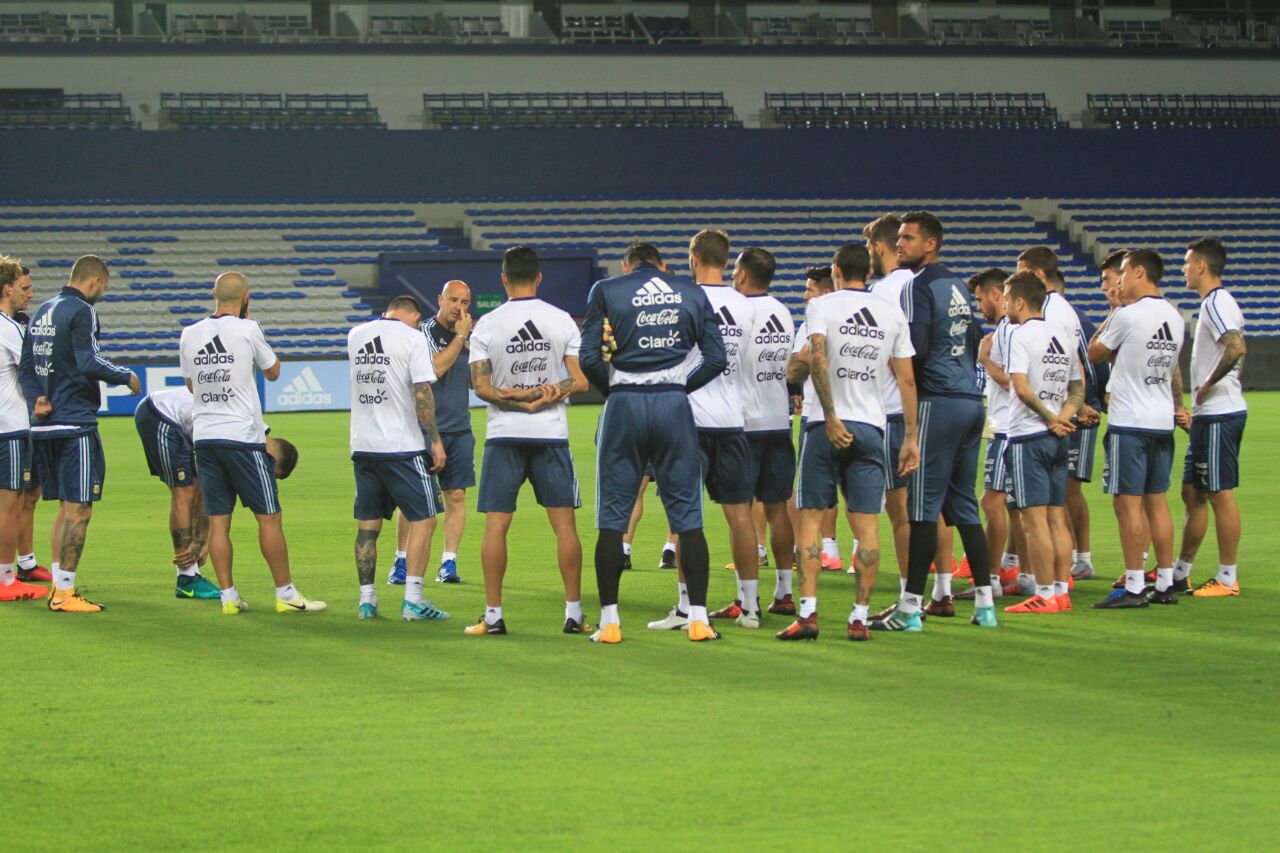 Everyone knows the story by now. Argentina’s backs are against the wall. A win and they are guaranteed of a playoff spot with a chance of even going as high as third place. A draw or a loss and it gets much more difficult. There remains one doubt in the starting eleven with Jorge SAMPAOLI not yet fully decision between SALVIO and RIGONI (although it does look like Eduardo SALVIO will get the start). Here’s the starting eleven:

Ecuador’s manager Jorge CÉLICO will be banned from the sideline after a verbal altercation with Chile’s VIDAL when the two teams played each other.