The midfielder turned defender’s move to Hebei Fortune has been confirmed. According to several reports, an agreement has been reached between FC Barcelona and MASCHERANO’s agent. Jefecito would join the Chinese club in January.

Javier will join fellow Argentinian Ezequiel LAVEZZI at the club with coach Manuel PELLEGRINI. Argentina’s number 14 first joined the Catalan club back in summer 2010 following a move from English Premier League club Liverpool. Amassing over 300 matches for Barcelona, Masche managed to score one goal throughout his career in Spain. Since joining them in 2010, he has won no less than 17 trophies with the Catalan’s (of those 17 came a treble back in 2015). 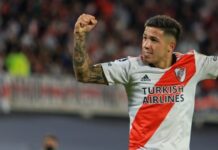 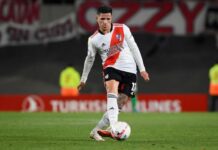 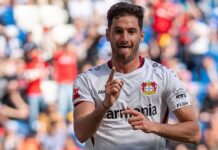