The UEFA Champions League Second Leg Round of 16 begins this week!

A blockbuster of a match on Tuesday and a tight affaired one on Wednesday as the second leg of the Round of 16 gets under way. A 3-1 win for Real Madrid at the Santiago Bernabeau against PSG meant that the current tournament holders go into Paris with a fairly big advantage.

With NEYMAR out of the squad for the match due to a long term injury, Angel DI MARIA is sure to start up front for PSG against his old club after having been left out of the first match. Whether Giovani LO CELSO and Javier PASTORE start is another story but PSG making it through to the next round could do wonders for the Argentinians.

The other match on Tuesday is Liverpool at home to FC Porto and after having carried a 5-0 away aggregate win, Anfield will surely be rocking.

On Wednesday are last year’s finalists Juventus away in London to Tottenham. The first match ended 2-2 with Gonzalo HIGUAIN scoring both goals in Turin. With Paulo DYBALA having scored a late winner over the weekend, it could be the boost he needed to be back in the starting eleven. All eyes will be on Wembley.

Manchester City, like their English counterparts Liverpool, picked up a big win away from home in the first leg as they scored four times in Switzerland against FC Basel. With Gabriel JESUS back from injury, this match could see Sergio AGUERO get some rest. 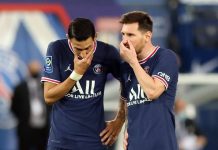 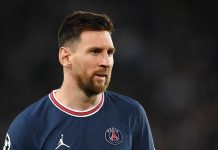 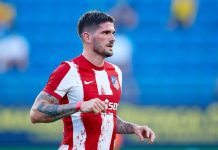